Three of the Most Dangerous Boating Conditions

While spending time near water or on a boat can be an enjoyable way to spend a summer day, some dangerous conditions can exist if you are not properly equipped and prepared to deal with them. Three uncommon, and also avoidable, causes of serious injury include electrocution, being struck by a propeller, and carbon monoxide (CO) poisoning. 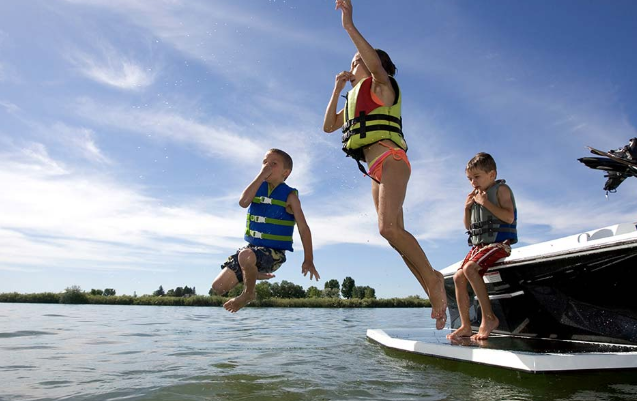 Many boat owners choose to keep their boats at a marina as opposed to mooring them. While marinas offer customers a number of amenities, such as water, cable and electricity to charge your boat’s battery or power lights and appliances, one of these perks can also lead to potential hazards. Did you know that stray electrical current from dock wiring or an electrical fault from a boat can energize the water creating an electrocution hazard? In this potentially dangerous situation, a person swimming nearby can become paralyzed by the electrical field and drown, referred to as Electrical Shock Drowning (ESD). Rescuers, when they enter the water, can suffer from the same paralyzing effects as the person they are trying to save. This type of hazard has been reported in fresh water marinas such as on lakes or rivers, but not salt water marinas. Presumably because salt water is a much better conductor of electricity and this can make it harder – but not impossible – for lethal voltage gradients to form.

To avoid this unpredictable and deadly hazard, do not swim or allow your passengers to swim from or near docks or boats where shore side electrical connections are provided. Other things that can be done to help minimize the risk of ESD include: