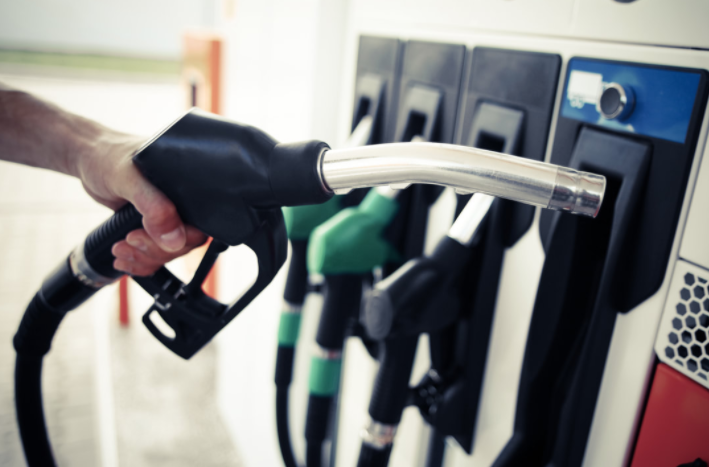 For many families, buying fuel for their vehicles plays a major role in determining their monthly budgets. If gasoline prices follow the trends predicted by market experts this is an area that is going to be of growing rather than diminishing concern as 2017 turns to 2018.

While gasoline prices, on the whole, have been dropping since 2014, 2017 has already seen this trend beginning to reverse itself. The average price for a gallon of regular gas in the United States is approaching the $2.40 mark. Reformulated premium gas was already near $3 as of the end of August 2017.

According to Market Watch experts, this drift is expected to continue. American drivers can expect to spend an extra $52 billion on gasoline in 2017 over 2016.

Why are fuel prices rising?
The driving force behind this rise in fuel prices is a November decision by the Organization of the Petroleum Exporting Countries (OPEC) to curtail production of crude oil by 1.2 million barrels a day (to a ceiling of 32.5 million barrels daily). Other major producers soon followed suit by agreeing to cut their production by 600,000 barrels a day. This, as could have been foreseen, caused a spike in crude oil prices.

How to Save on Gas
There isn’t much that most people can do to combat these changes in the global markets. But there is one way you can minimize their impact on your budget. According to a study performed by GasBuddy, you can reduce your fuel expenditures by simply changing the day of the week on which you buy gas.

This study analyzed three years worth of data collected from 60 million drivers who use the GasBuddy Perfect Pit Stop phone app and found some useful trends.

While there is some variance from state to state and even in some locations within certain states, the best day of the week to fill up your car or truck was Monday. This held true for 23 states as well as for many major metropolitan areas like Seattle, Chicago and New York City. The second best day was Sunday with Tuesday following close behind. Read More