4 Summer Driving Hazards to Be Aware Of 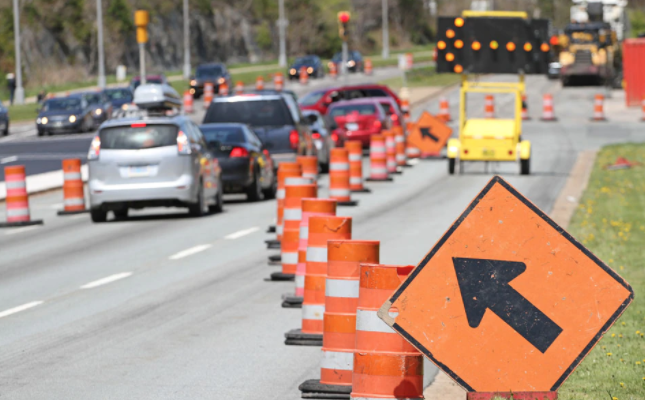 While the winter season is often associated with risky driving conditions, summer has its own risks. From road construction to out-of-town recreational drivers pulling boats and campers, summertime hazards require drivers to be extra alert and share the road.

Vehicle accidents kill more American workers than any type of workplace accident1; in 2014, 35 percent of workplace injuries involved a motor vehicle.2 Since drivers cause more than 90 percent of vehicle crashes3, make sure they are aware of these summer hazards and know how to share the road safely.

“The increased traffic on our roads is an unmistakable hazard of summer driving,” says Daniel Brown, a Travelers Risk Control transportation safety professional. Estimates predict a new record high for vehicle miles traveled in 2016, likely due to low fuel prices and economic activity. This has already led to a 9.3 percent increase in roadway deaths during the first nine months of 2015, according to the National Highway Traffic Safety Administration. Traffic delays and detours caused by road construction can make traffic snarls worse. It is important for drivers to be patient and alert, and to share the road.

To ensure the highest safety in work zones, drivers should:

Hazard No. 2: Motorcycles on the Move

Drivers should consider the following when sharing the road with motorcycles:

Because of the extra dangers motorcycle riding can present, consider a policy that prohibits employees from using motorcycles for business travel. Read More