All Roads are Not Created Equal: Tips for Rural vs. Urban Driving 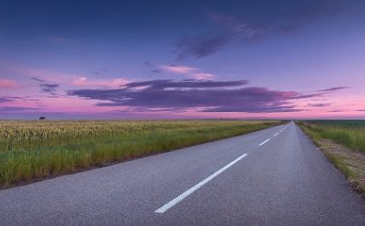 Many drivers believe their behind-the-wheel skills smoothly shift between rural and urban driving.  Your driver’s license and years of behind-the-wheel experience have prepared you to face the difficulties of any road—in theory. But, driving on city roads offers very different challenges compared to driving on country roads, as urban and rural areas differ on a number of factors. For example, city roads may be well-maintained but are often congested with vehicles, cyclists, pedestrians, and other obstacles, whereas country roads may be poorly maintained and very isolated.

You don’t necessarily need to take a driving course to get ready. Edmunds’ Automotive Editor Mark Takahashi advises that a back-to-basics approach can help you on both rural and urban roads.

First, look at the U.S. population trend. Between 2007 and 2016 those living in urban areas increased 12.7 percent. During the same time, there was an 11.8 percent decrease in those living in rural areas, reported the U.S. Census Bureau.