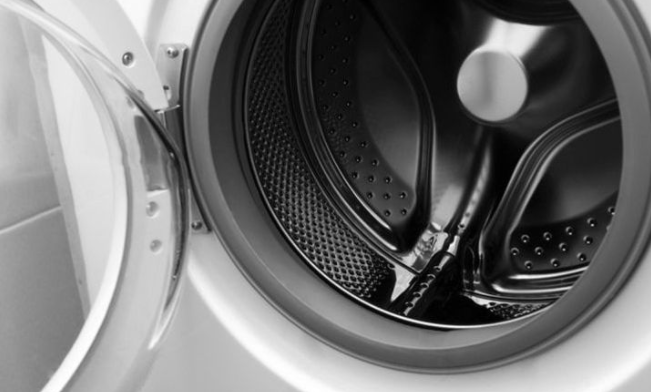 Dryers are among the least-discussed fire threats in the home, but can be a major risk when not properly monitored and managed. The National Fire Prevention Association states that from 2010-2014, there were 15,970 home fires each year involving clothes dryers or washing machines and resulting in $238 million per year in direct property damage.

Rather than allowing severe fire threat go unaddressed in your home, you can take mitigation steps.

Understanding the basics of cleaning
The U.S. Federal Emergency Management Agency (FEMA) explained that homeowners need to regularly clean their dryers, following the guidance of user-manuals that come with the appliance. According to the agency, about 34% of all dryer-related house fires are the direct result of not cleaning the equipment properly.

FEMA suggests checking and emptying the lint filter before putting anything into the dryer, and clearing out the vent pipe at least once every three months. Some of the signs that a fire threat might be rising include lint not being caught, clothes taking longer than normal to dry and smells coming from the vent. As a note, you should always refer to your owner’s manual when cleaning the equipment; different dryers will have varied cleaning requirements and best practices.

What’s more, FEMA points out, winter tends to be the most common time of the year for dryer-caused house fires.  Read More