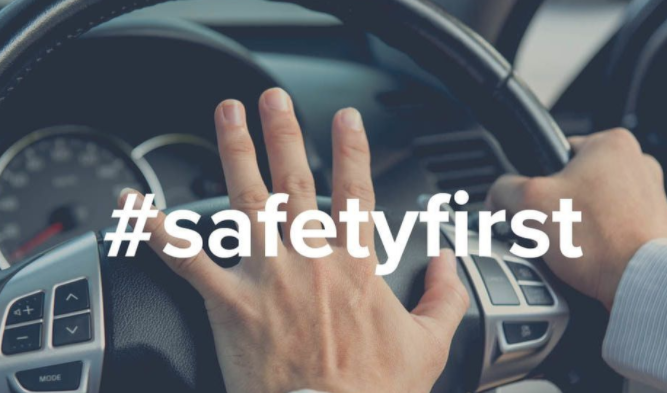 Auto accidents are the number-two cause of injury-related deaths in the United States, according to the Centers for Disease Control. What is perhaps more alarming is that 66% of traffic fatalities are caused by aggressive driving, or road rage, as a contributing factor.

It has reached such proportions that psychiatrists have given it a name – intermittent explosive disorder – and are trying to have it recognized as a mental disorder.

Nearly 80 percent of drivers admitted to engaging in at least one type of aggressive driving. How do you avoid driving aggressively ‒ and keep yourself safe when you encounter road rage?

Here are several triggers (and good practices to avoid them) that can tend to aggravate other drivers, according to the AAA Foundation for Traffic Safety:

​If someone does something potentially dangerous on the road, try to avoid escalating the situation with your own reaction. Becoming angry or retaliating could easily lead to a very dangerous situation. Read More