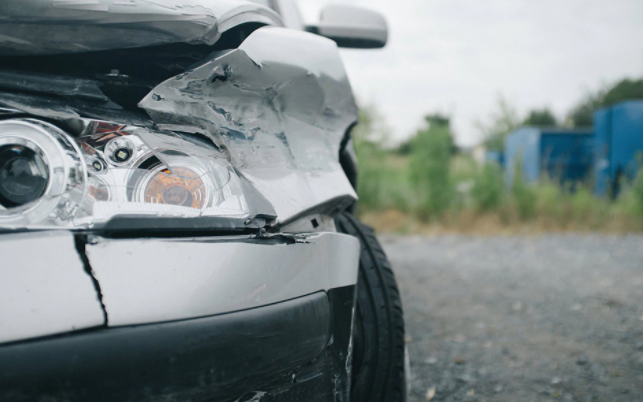 This may be a hard concept to accept but, despite what your intuition tells you, you may want a car that crumples. In fact, statistics show that the risk of being killed in a personal motor vehicle on U.S. roads has decreased each year, with the exception of 2012, when fatality and injury rates increased slightly.1 And much of that progress in car safety can be attributed to car design that has evolved from the invention of the crumple zone.2

Early designs of car bodies were designed to be rigid without much regard for what happened to the car and its occupants in a crash. The laws of physics dictate that if you are driving at 50 mph, and a crash causes the car to stop immediately, passengers will continue moving at 50 mph. The results can be fatal.

In a crash, crumple zones help transfer some of the car’s kinetic energy into controlled deformation, or crumpling, at impact. This may create more vehicle damage, but the severity of personal injury likely will be reduced. Crumpling allows the vehicle to take a little longer before coming to a stop, in effect lowering the average impact force, and increasing the survival space for the belted passengers. An engineered crumple zone works best in conjunction with a rigid occupant compartment, also known as a safety cage, to minimize potential injuries. Read More