The Science of Traffic Patterns 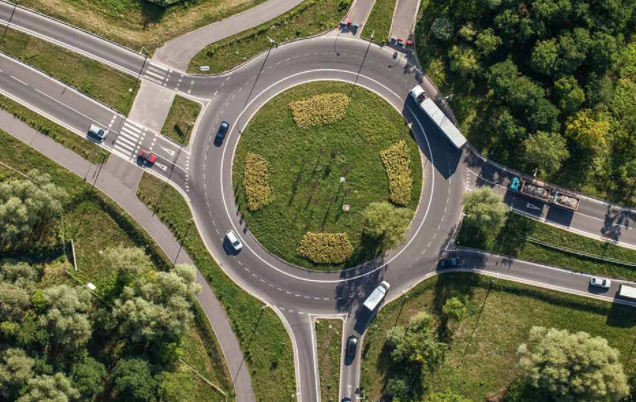 You’re on the highway with your radio tuned to a traffic report. An accident up ahead is tying up traffic in eastbound lanes, but fortunately you’re headed west. Then traffic slows in front of you, and you slowly travel along until you pass the accident scene on the opposite side of the road, the traffic in front of you clears, and you’re on your way. The slowdown in traffic is due to the human instinct to look over to see the accident scene, and that has the potential to make the situation worse.

That’s because sudden fluctuations in speed, like a tap on the brakes for a quick peek at an accident scene, create uncertainty for drivers, and force everyone to go more slowly, according to Chris Hayes, a transportation safety professional with Travelers Risk Control.

If you’ve ever seen a line of cars in traffic start to slam on their brakes all at once, and then couldn’t figure out what everyone was braking for, you were probably part of a traffic pulse. A “traffic pulse” occurs when a vehicle brakes, which in turn causes the vehicle behind it to brake, continuing back down the roadway as long as there is dense traffic. A pulse can go for miles in particularly heavy traffic as vehicles brake and tighten up following distance, then accelerate into faster speeds.

Traffic pulses also increase the potential for distracted drivers to rear-end the cars in front of them, causing more accidents. If there’s a major accident up ahead, even in the opposite direction, it may make sense to avoid the area entirely if you can. Read More