Are Extreme Floods the New Normal? 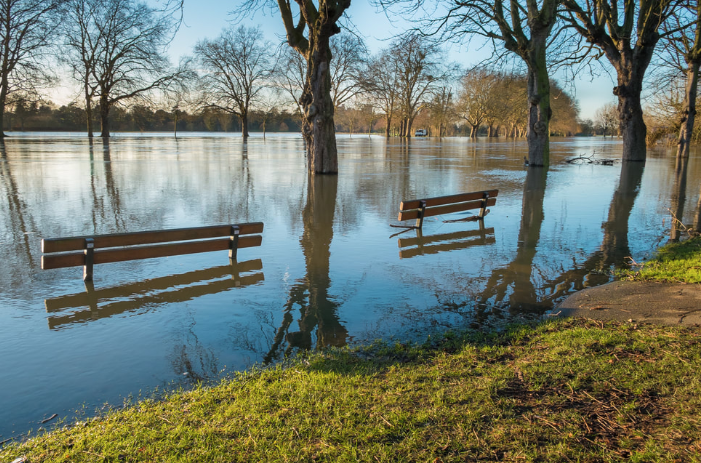 ​Flooding can be a devastating event. In one fell swoop, water can take out everything from a home’s foundation to all the possessions a family owns. Historically, extreme flooding has been relatively rare outside of flood zones scattered across the United States. But as of late, flooding trends are evolving in a new way.

From 2015 to 2016, numerous extreme floods struck in relatively low-risk areas of the country, decimating properties in West Virginia, Texas, Oklahoma, South Carolina, and Louisiana – causing billions of dollars in damage to homes and businesses alike. And, due to the nature of the locations affected by the unstoppable force of water, existing infrastructure had been largely ineffective.

But why is this happening? And is it the new normal?

The Growing Pattern of Extreme Flooding
Flooding can happen anywhere. But some areas such as South Florida are the site of numerous hurricanes throughout history ─ are thus better prepared than others.

Flood events are now growing more prevalent in areas that have not typically seen dramatic flooding, leading to massive damage, including road closures, bridge failures, and sewer system issues. Largely caused by prolonged storms, this new type of flooding can prove to be critically serious, especially for communities with limited resources. Known as “extreme floods,” these spontaneous and aggressive weather events are causing problems from coast to coast. Read More