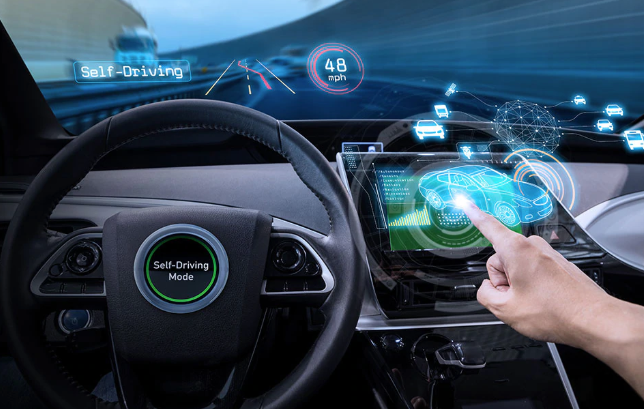 High-tech cars are here to stay. Car safety technology is evolving quickly, bringing scores of often unpronounceable abbreviations for new systems that promise to keep us safer. Can a car read a street sign? Can the family wagon’s safety systems react to a sudden traffic change faster than a seasoned driver? Automakers say yes.

We’re all familiar with established safety systems like Anti-Lock Braking Systems (ABS) and Traction Control. ABS dates back to the late 1920’s when it was first developed for aircraft, although it wasn’t until 50 years later that this now nearly ubiquitous technology reached the highway. Technology is advancing faster now than ever before, bringing inventive new safety systems to your dashboard and automobile chassis. Let’s take a look under the hood of today’s high tech cars to see what some of the most intriguing new technologies offer and how they can make your commute safer and less stressful.